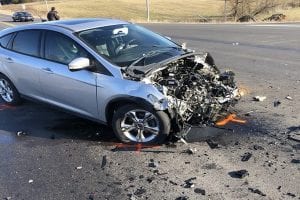 JENNINGS CO., Ind. (ADAMS) – ISP officials say that a woman was hurt in a crash on Friday but is expected to recover.  At approximately 3:00 pm, the Indiana State Police responded to a two-vehicle crash on US 50 at Deer Creek Road (County Road 75 East) in Jennings County that sent a North Vernon, Indiana woman to an Indianapolis hospital with serious injuries.

The initial investigation by Trooper David Owsley, Indiana State Police-Versailles, indicated that a silver 2013 Ford passenger vehicle being driven by Samantha Suthard, age 20, North Vernon, Indiana was traveling northbound on Deer Creek Road at US 50. Suthard pulled onto US 50 into the path of a westbound Freightliner pulling a box trailer, being driven by Enel Brutus, age 42, Jacksonville, Florida.

The investigation is ongoing at this time. Alcohol and drugs are not suspected to be factors.

Normal traffic flow on US 50 was affected for nearly three hours due to crash investigation and cleanup. 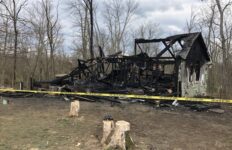 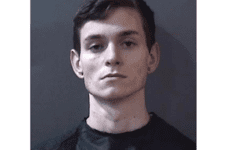 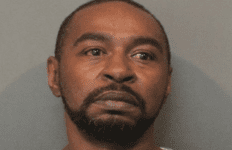 Crash results in OWI and ‘No Travel Order’ charges→