A video has gone viral of a 10-year-old football player in Texas named Lane Bridges giving an emotional pep talk to his teammates.  It looks like something you’d see in a movie.  He encourages them to have passion, be determined, and “be this team.”

And the speech worked.  He led his Eastland Mavericks to a six-to-nothing victory over the Cisco Loboes.  He was even recruited to speak to the varsity team.

This kid has it figured out! No matter your size or make up you lead they will follow. Players must lead programs! pic.twitter.com/R3ICyqMcvM 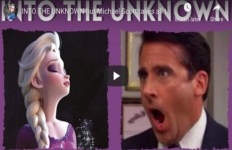 Michael Scott from “The Office” in a Song From “Frozen 2”→

Are Humans Naturally Monogamous? People Aren’t Quite Sure→ 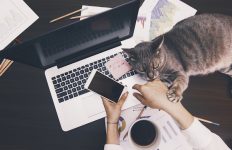 It is “National Work from Home Day”→