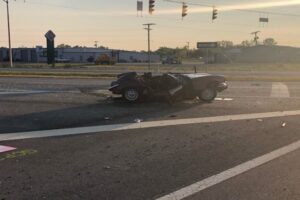 A 2009 Chevrolet pickup, driven by Melvin Weaver, age 28, of Indianapolis, was traveling northbound in the right lane of the bypass approaching the light when the driver failed to recognize the stopped traffic in front of his vehicle. When he did see the stopped traffic, he tried to take evasive action but was unable to avoid hitting the Triumph car in the rear pushing it forward into the Hyundai sitting in front of it.

The driver of the Triumph, Matthew Adams, succumbed to his injuries at the scene. His passenger, wife Anna Adams, age 27, was transported by EMS to the hospital, along with Karmen Harvey, the driver of the Hyundai, both suffering with what was described as non-life-threatening injuries. The driver of the pickup, Melvin Weaver, was uninjured. 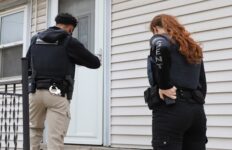 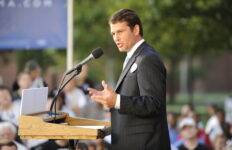 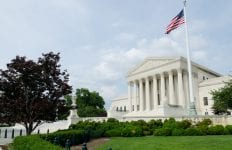