One crisis averted, one to go. Congress has voted to prevent a government shutdown ahead of tonight’s deadline. The bill will fund federal agencies through the middle of February. President Biden is expected to sign it later today. Lawmakers will now focus on keeping the nation from going into default. The debt ceiling deadline is less than two weeks away when the government could run out of cash and start missing payments.

While there are new developments from this week’s school shooting in Michigan. Four students injured are now back home. That leaves three still in the hospital, all said to be in stable condition. The 15-year-old suspect is charged with killing four classmates using a gun his dad bought last week. A prosecutor plans to reveal today if she’ll charge the parents as well, saying gun owners must show responsibility. Another vigil is planned tonight.

This is the latest news. 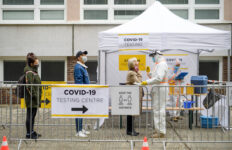 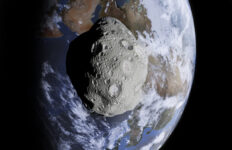 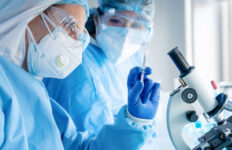 Indiana sets record for most coronavirus cases in one month→