Our favorite entertainers and celebrities are busy these days.  Good thing they leave nothing back on

social media.  Here’s what they’re up to today…

2.  ROB KARDASHIAN is launching his own vanilla cream soda.

3.  People on TikTok are telling stories about times they spoke to a celebrity but didn’t know who it was.

4.  RICK ROSS is getting his own Rap Snacks flavor.

5.  CHRISSY TEIGEN got “Ooooh laaa” tattooed down her spine, in honor of “Ooh Laa”, the song JOHN LEGEND wrote about her. 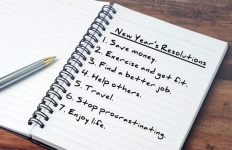 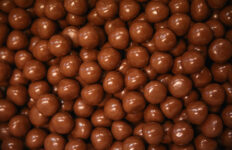 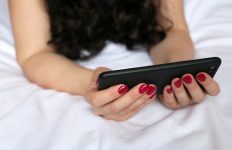