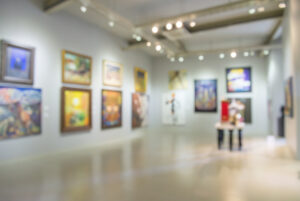 INDIANAPOLIS, Ind. (ADAMS) – A petition calling for the removal of a member of the Newfields leadership team is making the rounds after an offensive job listing was publicly criticized this weekend.

Sometime last month, the public listing was posted, describing the duties of the new director of the Indianapolis Museum of Art as “maintaining the museum’s traditional, core, white art audience.”

Newfields has since responded, saying they “deeply regret” the posting and have since changed the verbiage. More than 300 people have signed the petition as of last night.

CDC: 8,000 reports of side effects from Indiana vaccines→