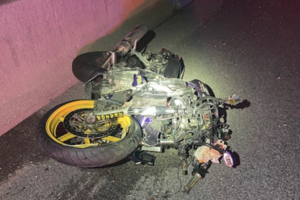 LAKE STATION, Ind. (ADAMS) – Indiana State Police say one man was killed in a semi crash early Thursday morning. ISP officials say that at approximately 12:50 a.m., the Indiana State Police responded to a motorcycle vs. truck crash on I-80/94 at the 14 mile-marker. Preliminary investigation by Trooper William Carlson shows that a 1998 Honda Motorcycle being driven by Theodore D. Hickman, 21, of Portage, IN was westbound at a high rate of speed.

A truck/trailer was also westbound and was in the process of changing lanes when the motorcycle rear-ended the trailer. As a result of the collision, the rider was ejected from the motorcycle. The motorcycle came to a rest against the median wall.
Police say lifesaving measures were performed on the motorcycle rider prior to being transported to Northlake Hospital in Gary. Mr. Hickman did not survive the crash and was pronounced deceased by the Lake County Coroner’s Office. Notification of family has been made. The driver of the truck that was struck was not injured. 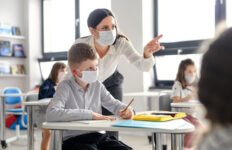 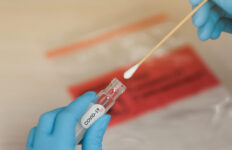 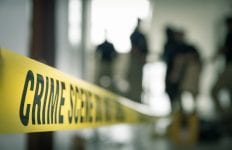