UPDATE: A man charged initially with murder has not been let go and FPWD officials say a different man has been arrested in connection to a Lewis Street shooting.

“Following the arrest of Tommy Lyles on September 29th 2020, homicide detectives continued to investigate the murder he was charged with and discovered evidence and witnesses that exonerated him. Working with updated evidence and with the assistance of numerous members of the community that came forward Detectives were able to identify 59 year old Eric D. Tate M/B/59 DOB 05-06-1961 as the person who shot and killed James Hines on September 22nd.

The charges against Tommy Lyles were immediately dismissed and Lyles was released from custody following the discovery of this additional information.

After additional investigation and surveillance, detectives with the Homicide Unit, Vice & Narc Unit and Gang & Violent Crimes Unit were able to locate and arrest Eric Tate at approximately 5:00 PM. He was located at the Sunoco gas station at US 30 and 469 and he was taken into custody without incident.

Tate has been booked into the Allen County Jail and charged with the murder of James Hines.”

FORT WAYNE, Ind. (ADAMS) – A Fort Wayne man is accused of murder. Fifty-six-year-old Tommy Lyles was arrested yesterday afternoon. Police believe he is responsible for the death of James Hines earlier this month. Lyles may face other charges as the case develops.

The Fort Wayne Police Department issued the following statement regarding the arrest:

“Fort Wayne Police Department Homicide Division along with Vice Narcotics and Gang and Violent Crimes Division arrested Tommy Lyles M/B/56 DOB 1-21-1964 on a preliminary charge of Murder today as he walked in the area of 900 E Wayne Street today [Tuesday]. He is charged in connection to the homicide of James Hines at 604 E Lewis St on September 22 at 11:22 pm. Hines was found in the street and it was later determined he had been shot. He died later. The Murder charge is a preliminary charge and other charges may be forthcoming.” 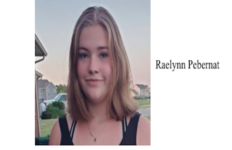 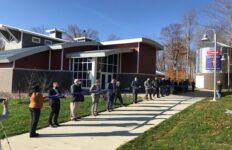 Doors open on new I-69 welcome center in Northeast Indiana→ 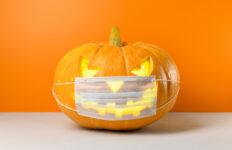