The security camera at a Los Angeles home caught a squirrel pilfering a package off the front porch.

The video was recorded on Tuesday (December 10th) in the San Pedro neighborhood and shows the squirrel running off with a package from Amazon.

The homeowner says a witness saw the squirrel in action and returned the package to the home, and the creature is now thought to be responsible for previous incidents of packages being found in bushes around the apartment complex. 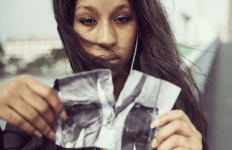 Are These the 50 Greatest Breakup Songs of All Time→

New App Allows You to Automatically Sue Robocallers – $3,000 Per Call→ 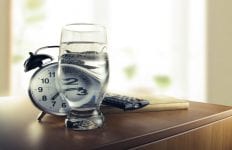 Is It Safe to Drink an Old Glass of Water That Sat Out Overnight?→ 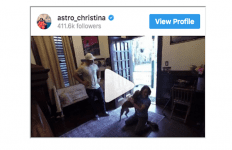 Astronaut Christina Koch Gets the Warmest Welcome from Her Dog→