INDIANAPOLIS, Ind. (ADAMS) – The Indiana House has voted to do away with gun licenses.

The plan to make Indiana a Constitutional Carry state passed Monday on a largely party-line vote. The proposal would allow law-abiding gun owners to carry a gun without first getting a license to carry from the state.

The Indiana State Police oppose the plan as among other things they say it will cost them $5 million dollars a year.
The proposal now heads to the Indiana Senate, where it is expected to pass.

UPDATE: Muncie shooting suspect from Kansas may have shot himself→ 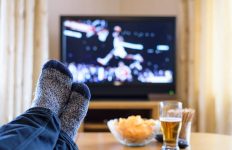 Basketball fans can get their photo on cardboard cutouts at games→ 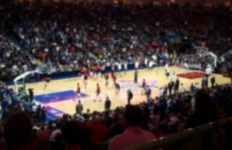