When you hear about a scandal over a secret photo of someone sitting on the toilet, this definitely ISN’T the scandal you picture.

58-year-old Igors Rausis is a chess Grandmaster.  But he just resigned from a tournament and quit the sport . . . after he was busted cheating during a tournament in Strasbourg, France last week.

And he was busted after someone snapped a picture of him sitting on a toilet in the tournament bathroom . . . using his phone.

It’s not clear if he was actually looking up chess strategies on his phone or doing something else . . . but either way, you’re not allowed to use your phone in the middle of a match for ANY reason.

Rausis pulled out of the tournament and said he’s now played his, quote, “last game.”

He was ranked 56th in the world going into the tournament, but he’d been suspected of cheating before . . . his rank in the chess world had skyrocketed over the past six years thanks to an unprecedented winning streak.

Those kinds of improvements are almost unheard of for someone his age . . . and he’s the oldest player in chess’s top 100.

Igors Rausis was a phenomenon in chess until a sudden move this week put his career in check https://t.co/frccT9kXYb 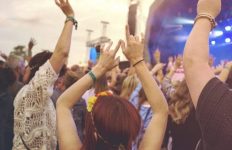 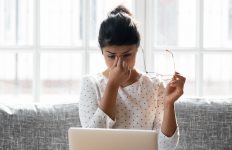 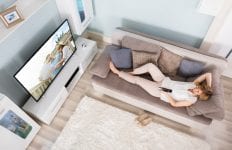