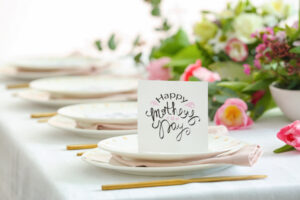 Be honest:  Are you more excited about seeing your mom on Sunday, or jamming some sausage in your mouth?  If you took that to a deviant place, that’s on you.  I meant it literally.

A new study looked at Google searches to figure out what Mother’s Day brunch food is the most popular in every state.

Pancakes, French toast, or waffles were number one in 10 states . . . and cinnamon rolls and omelets both won four states.

There are five states where some type of BOOZE is what people are looking forward to the most for Mother’s Day brunch . . . Bloody Marys won four states and mimosas won one.  It was Montana, which I had no idea was a mimosa state.

And finally, New York clearly had the least exciting answer . . . the brunch food people are looking forward to the most in New York is OATMEAL.

(Here’s a map with every state’s top food.) 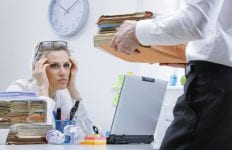 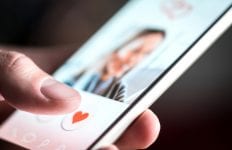 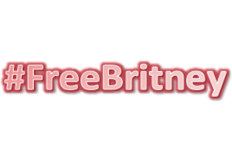 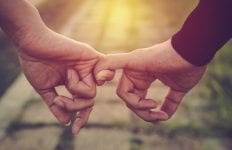