FORT WAYNE, Ind. (ADAMS) – After needing to cancel their show at the Three Rivers Festival due to an unfortunate accident, the Clyde Theatre says they will host Here Come The Mummies live in concert on Friday, October 11, 2019 at 7 PM.

Here Come The Mummies (HCTM) have been delivering their brand of “Terrifying Funk from Beyond the Grave” since the year 2000 AD. While HCTM’s lyrics leave little to the imagination, their wraps have been the topic of much speculation. Some say they are reincarnated Grammy-winning studio musicians – employing the wraps as a means to escape record contracts; others claim the band is the brainchild of sexy-man Scott Baio.

Buy tickets online, over the phone at (800) 514-3849 or in person at The Clyde box office, all three Wooden Nickel Records locations, Neat Neat Neat Records and Sweetwater Sound. All dates, acts and ticket prices subject to change without notice. 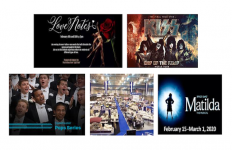 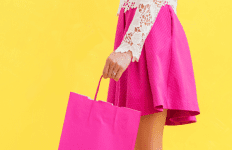 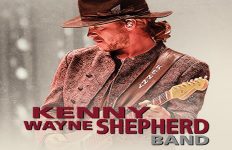 Kenny Wayne Shepard will return “due to popular demand”→ 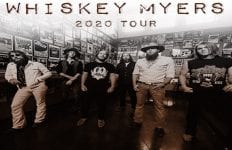