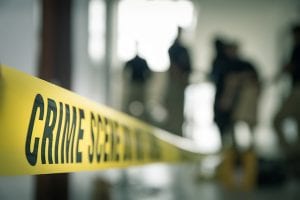 FORT WAYNE, Ind. (ADAMS) – Police in Fort Wayne are not saying how old the suspect in the shooting death of a ten-year-old boy is – investigators will only say the suspect is another juvenile. Police found the ten-year-old dead on Monday and say he had been shot in the head.

No one is saying if the shooting was an accident or intentional. Prosecutors are reportedly looking at reckless homicide charges in the case.

The Fort Wayne Police Department is investigating a fatal shooting that occurred August 8th, 2022 at 5:54pm at 2100 Carterton Dr. FWPD officers responded to reports of a shooting and located a juvenile suffering from an apparent gunshot wound inside a residence. The juvenile victim was pronounced deceased on scene by medics. Another juvenile was located a short time later at another location and arrested. The juvenile is cooperating in the investigation and is being preliminarily charged with Reckless Homicide. This incident remains under investigation by the Fort Wayne Police Department, the Prosecutor’s Office, and the Coroner’s Office.

The Allen County Coroner’s Office released the following regarding the victim:

On Monday, August 8, 2022, at about 1800 hours the Allen County Coroner’s Office was notified of a fatal shooting located in the 2100 block of Carterton Drive, Ft. Wayne, In. 46816. The shooting victim was located inside an apartment and death was pronounced on scene.
An autopsy has been completed and the decedent has been positively identified as Ray Dee One, a 10 year old male Asian, from Fort Wayne, Indiana. Notification has been made to the next of kin.
The Cause of Death has been determined to be Gunshot Wound of Head and the Manner of Death is Homicide.
This incident remains under investigation by the Fort Wayne Police Department, the Allen County Prosecutors Office, and the Allen County Coroner’s Office.
Ray Dee One is the 17th Homicide in Allen County for 2022. 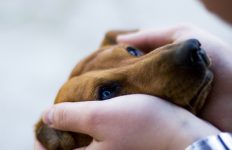 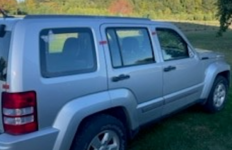 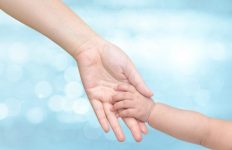