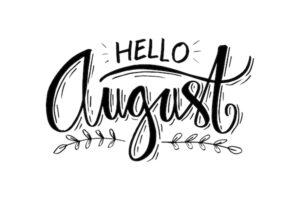 Here are four things to look forward to in August despite the pandemic.

There’s also going to be a full Moon this Sunday morning . . . it’s called a Full Sturgeon Moon.  And the Perseid Meteor Shower is going on now, but it’ll peak on August 11th and 12th between midnight and dawn.  Just go outside and lookup. 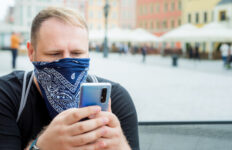 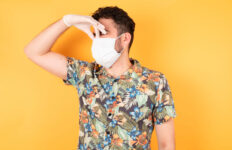 Is Wearing a Mask Making You Brush Your Teeth More?→ 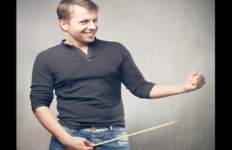