As for Daytime Talk Shows:  Josh Gad is on “Kelly Clarkson”, Dakota Johnson is on “Ellen”, Shania Twain is on “The Talk”, “Disney on Ice” is on “The View”, and John Boyega is on “Kelly and Ryan”. 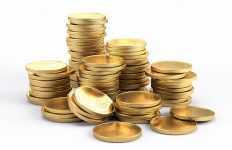