STEUBEN CO., Ind. (ADAMS) – The Indiana Department of Transportation says a tentative timeline for a construction contract on S.R. 327 through Steuben County. Work on the project, which includes more than 16 miles of pavement upgrades on S.R. 327 as well as multiple drainage improvements, is scheduled to begin or after Monday, April 1, weather permitting.

In 2019, contractors will work to complete the following:

Next week, weather permitting, motorists can expect traffic directed by flagger on S.R. 327 north of U.S. 20, when the asphalt resurface work begins. On or around April 8, INDOT contractors will close the road for up to 14 days in order to complete a small structure replacement, between C.R. 400 N and Orland Road. The detour for this closure will be U.S. 20 to S.R. 3 to S.R. 120.

In early May, contractors plan to begin a full-depth reconstruction of S.R. 327, between S.R. 4 and U.S. 20. The work, which includes removing the roadway down to its base, will close S.R. 327 to through traffic while contractors remove the pavement and rebuild the road.

Access will be maintained for homes and businesses, as well as for trash collection and mail delivery. The project also includes the addition of two-foot paved shoulder on each side of the new road. The official state detour for the 180-day closure to facilitate the full-depth reconstruction will be U.S. 20 to S.R. 3 to U.S. 6.

A full-depth reclamation is an environmentally friendly method of rebuilding the road, which recycles the aggregate, the subgrade and some soils to reuse. This results in a much stronger, stable base for the new road. It also results in less hauling away of materials. 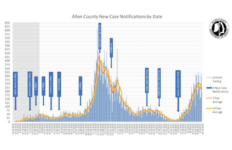 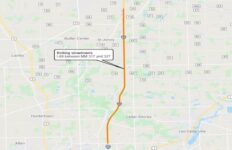 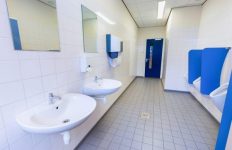 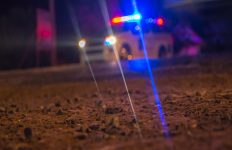