CODY JINKS
with Special Guest: WHITEY MORGAN
Friday, July 20, 2018
All Ages
7:00 PM Doors
8:00 PM Show
All Ages
codyjinks.com
———————————-
ABOUT CODY JINKS:
Born and raised in Texas, Cody Jinks started his music career as the lead singer and guitarist of a Fort Worth thrash metal band from 1998 to 2003. In 2008, Jinks began producing albums in the country genre, and his first chart success came with his 2015 album “Adobe Sessions,” which peaked at number two on Billboard’s Heatseekers chart. His following album, “I’m Not the Devil,” debuted at No. 4 on the Top Country Albums chart, selling 11,300 copies in the first week. Joined by his backing band, the Tone Deaf Hippies, Jinks uses classic styles from outlaw country to classic southern rock to give his audience authentic Texas country music.
TICKETS:
Tickets for shows at the Clyde Theatre can be purchased online at clydetheatre.com, by phone at (800) 514-3849, at the Clyde Theatre box office, at two Fort Wayne area record stores including Neat Neat Neat Music and Records at 1836 S. Calhoun Street and at Wooden Nickel at 3627 N. Clinton Street and also at Sweetwater. 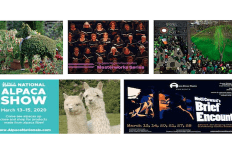 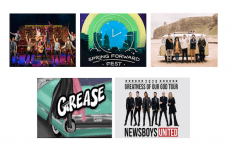 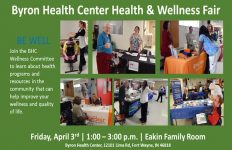