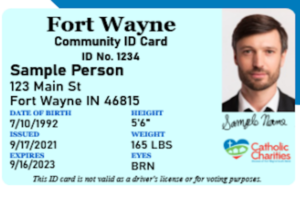 FORT WAYNE, Ind. (ADAMS) – There’s a steady demand for Fort Wayne’s new city ID cards. Catholic Charities, which runs the program for the city, says more than 1,500 people have applied for a card over the past month.

The ID cards are brand new for Fort Wayne and are designed to provide people who can’t get or don’t have an official state ID with some sort of identification.

The cards cannot be used to drive or vote or get public benefits, but Fort Wayne Police accept them as an official ID. Several other Indiana cities already offer their version of a local ID.

FORT WAYNE, Ind. (ADAMS) – On Thursday, Mayor Tom Henry and Catholic Charities announced a partnership to establish a Fort Wayne Community Identification Card program. They say the ID cards are meant to promote inclusion, diversity and respect for all.

The program will be implemented through a mayoral executive order, which was signed by Mayor Henry and Catholic Charities will serve as the fiscal agent and issuer of the cards. This is a proactive effort to recognize all citizens in our community and demonstrate respect, value, diversity, and inclusion.

The following was issued by the City:

Providing an identification card for populations that have challenges obtaining other forms of photo identification would assist individuals with tasks such as accessing City of Fort Wayne services where identification is required.

The cities of South Bend, Goshen, Elkhart, and Plymouth have similar programs in place and have found that community partners such as schools and hospitals have accepted the identification cards.

“The City of Fort Wayne and Catholic Charities are committed to making a positive difference for individuals and families as we strive to be a welcoming community,” said Mayor Henry. “It’s critical that we invest in the lives of our citizens. I’m looking forward to positive outcomes from our collective efforts to be a recognized leader in providing excellent services.” 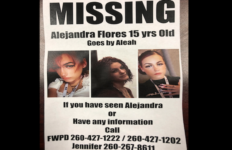 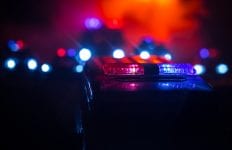 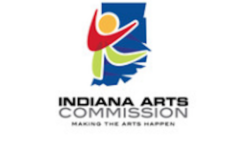