DEKALB CO., Ind. (ADAMS) – The DeKalb County Sheriff’s Department says a teenage girl was hospitalized after a crash between a car and and minivan on Thursday.

The DeKalb County Sheriff’s Department says Brittany Williams, 18, of Corunna, IN was driving a car stopped at a stop sign before pulling on to County Road 427.

A minivan, driven by Bethany Armstrong, 41, of Waterloo, IN, coming from the other direction tried to stop to avoid the collision but was not able to in enough time.
Williams was taken to a hospital for complaints of hip pain.

It is unclear if she was taken to the hospital but officials say Armstrong complained of back pain.
Both vehicles were totaled. 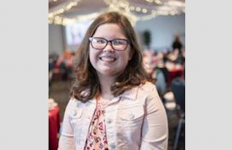 Local Riley Kid to be recognized by Mayor Henry→ 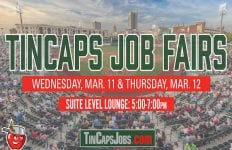 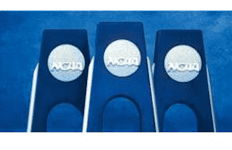